Over six days, the ZION students had the unique opportunity to enjoy one of the most important art and entertainment events. In its 4th edition in 2018, the Creative Week was a complete success with both audience and attractions.

The big names in the entertainment industry have developed a unique approach to the challenges, trends and news for the industry. In total, more than 600 students were affected by this knowledge. In addition to the lectures held in the units, the participants could count on activities in the Teatro Popular Oscar Niemeyer in Niterói.

Do you want to keep track of everything that happened? Find out more about the creative week!

The organization focused on entertainment

Before you even think about attractions, keep in mind that creative week is always very well planned. In the 4th edition it was no different. The details have been thought through in such a way that the students can fully exploit the possibilities of the job market and acquire the highest level of knowledge.

To make everything more lively, the presentation was given by the piologist brothers. Partner of the event since the 2nd edition, they had a lot of fun.

The easy and spontaneous performance of the presenters was an extra touch to interact with the audience, who always kept a great spirit and willingness to learn.

The best lectures of the week 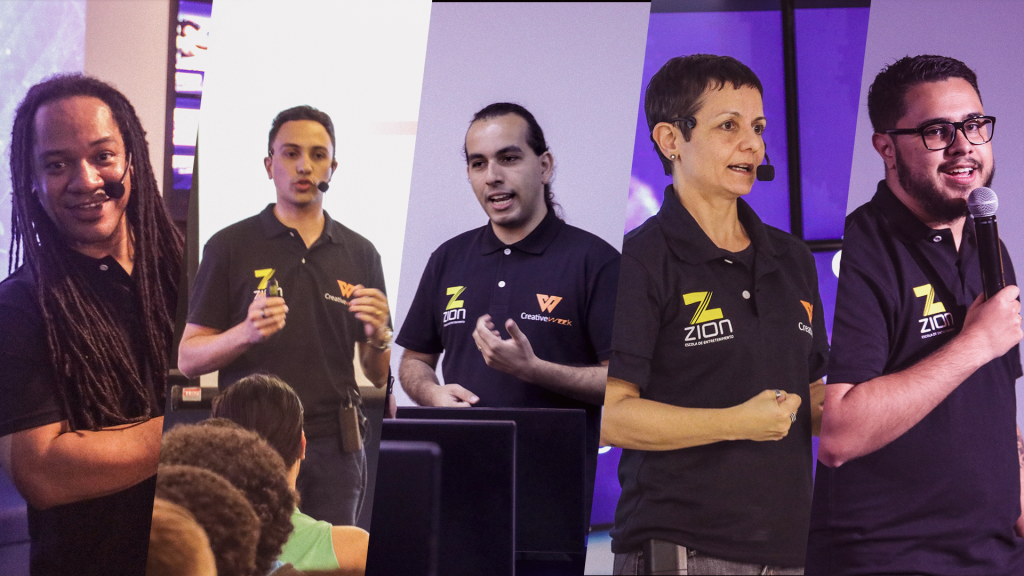 The six days were full of knowledge, with expert speakers on various topics. See who attended:

All of these professionals brought a unique approach to the world of art and entertainment. With valuable experience, they have helped students who enter the job market and want to be successful in their careers.

Conclusion of the event 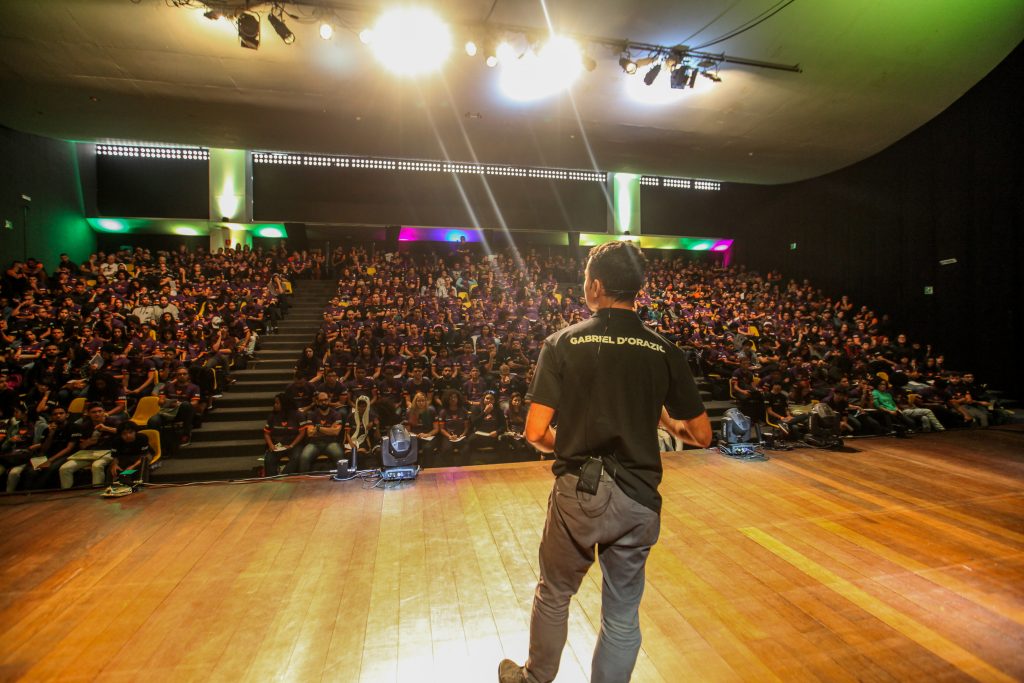 The icing on the cake was October 21st. On that day the event ended after a lot of learning and interaction in the units.

To make sure everyone was gathered, the stage in Niterói was held at the Teatro Popular Oscar Niemeyer. From graphic design and 3D to TV and cinema, there were plenty of opportunities for those who wanted to learn more about the job market. It thus guaranteed the maximum satisfaction of those who were there.

Would you like to see what went down? Find out who were the most important professionals present! 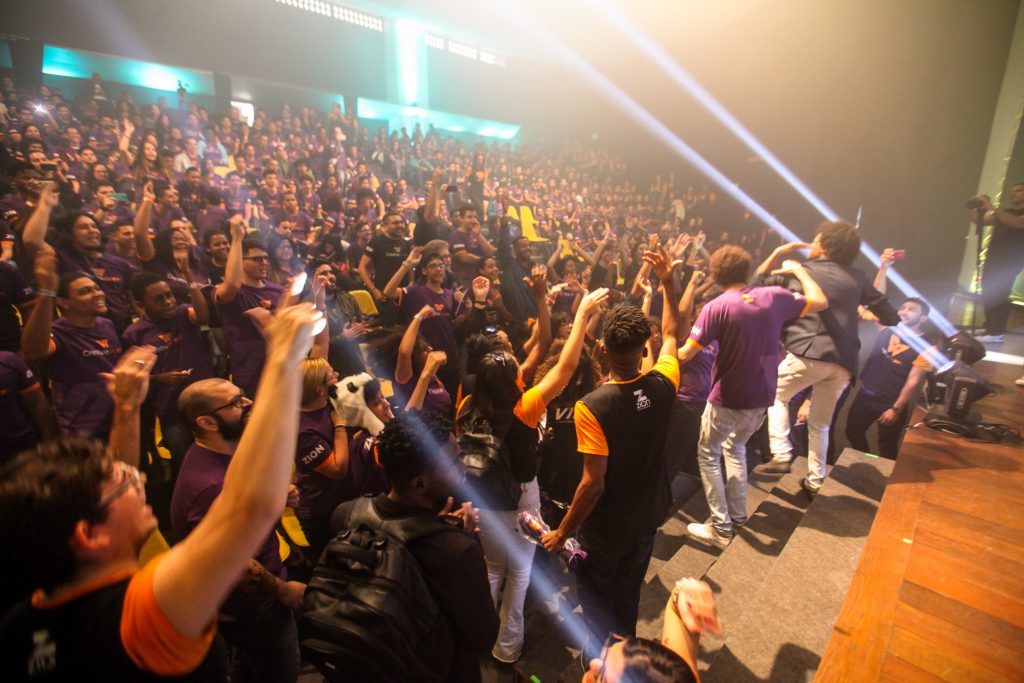 As much as all the speakers at Creative Week are successful professionals, the path was not easy. They achieved the level they are at with some effort, combining talent, commitment, study and experience.

In addition to overcoming obstacles, they did not “stop” or stayed in the comfort zone. Even if they had already fulfilled a dream, they set themselves new professional goals and continued to develop. This is common to all of them and, in some ways, part of the recipe for success.

The students present showed that they knew this and were very participatory in return. As the days went on, the audience offered a high level of engagement and excitement.

With so much knowledge, the participants paid attention to tips and market experience. They wrote everything down and asked questions that served to make the event even richer and more complete.

All of this acquired knowledge is of great use to them in order to meet the demands and even the challenges of the job market. With the help of one of the ZION trainings, the process is less complex.

Two more moments of total enthusiasm from the students were the confirmation for the next ZION event, the Extreme challenge, in which all units take part in a major design competition that competes for incredible prizes and the spread of their work and also the opening of the selection process for the ZION e-Sports team.

What to expect in the coming editions

The fourth success of Creative Week also served to demonstrate the importance of creating better and better events to prepare students for. With each issue, ZION’s creativity week becomes more complete and of higher quality. So the future promises a lot of news, knowledge and professionals in this field.

Expect Creativity Week next year to bring new speakers and activities aimed at those who want to learn and prepare. All of this is part of ZION’s commitment to providing comprehensive, competitive education that helps students achieve new positions in the arts and entertainment markets.

The creative week is considered a great success and shows how important it is to introduce young people to professionals in the areas they want to pursue. So all students leave the event renewed, inspired and with more knowledge about the respective topic.